A special series featuring the raptors of Fontenelle Forest 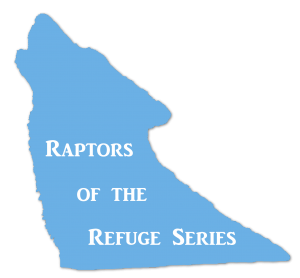 50% of your purchase of this piece will go to: Fontenelle Forest Raptor Recovery

50% of your purchase of this piece will go to: Fontenelle Forest Raptor Program

Clause is a female American Kestrel who is an educational raptor for Fontenelle Forest's raptor program.  Why would a girl be named Clause?  Well because she was found as a chick stuck in someone's chimney!  She is named after someone we all know who uses chimney's .... Santa Clause!

I met and photographed Clause at numerous raptor events in Fontenelle Forest.  She was such a sweetie and since I drew Harvey (the male American Kestrel) I promised Clause I draw her too.  This portrait was done in colored pencil.  Now you can have a giclée print of this beautiful girl to hang in your home or office!